The voice of British Gastroenterology and Hepatology since 1937

The British Society of Gastroenterology is focused on the promotion of gastroenterology and hepatology. It has over three and a half thousand members drawn from the ranks of physicians, surgeons, pathologists, radiologists, scientists, nurses, dietitians, and others interested in the field.

What are you looking for? 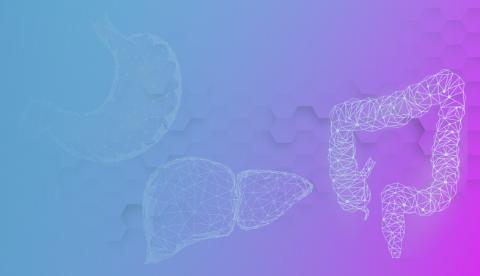 BSG Annual Meeting Online is the must-attend event of the year for anyone with an interest in gastroenterology or hepatology. 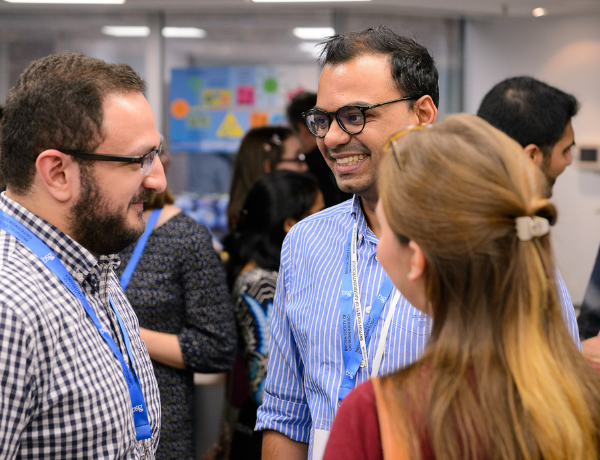 The 7th annual National Introduction Day is for newcomers into higher specialist training. Our main aim is to welcome you to the speciality and encourage you to look into the future of a career in gastroenterology.

Register online to secure your place! 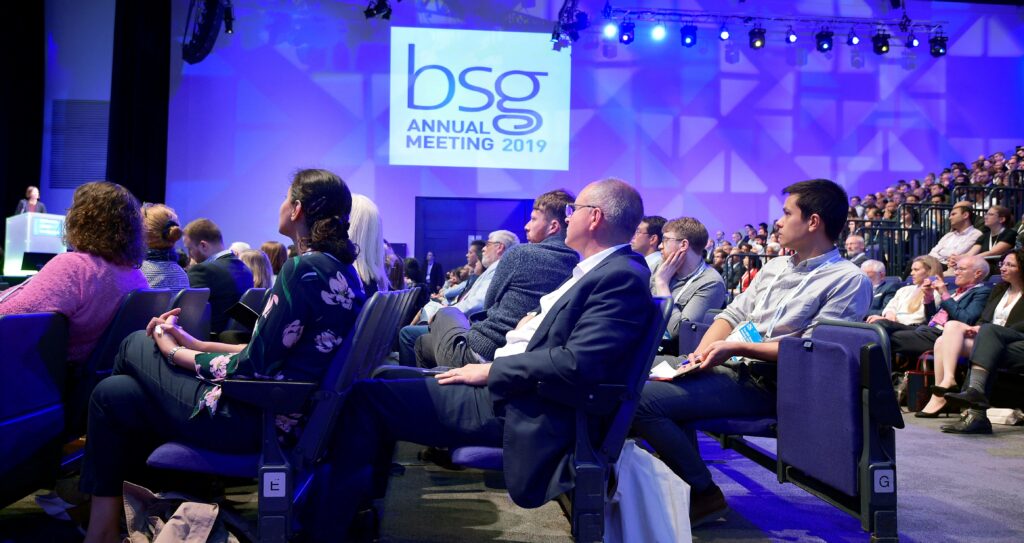 Save the date for the live BSG Annual Meeting next year, taking place at the ICC, Birmingham from 20th – 23rd June 2022. The abstract submission portal is open between 22nd November 2021 and 22nd February 2022. 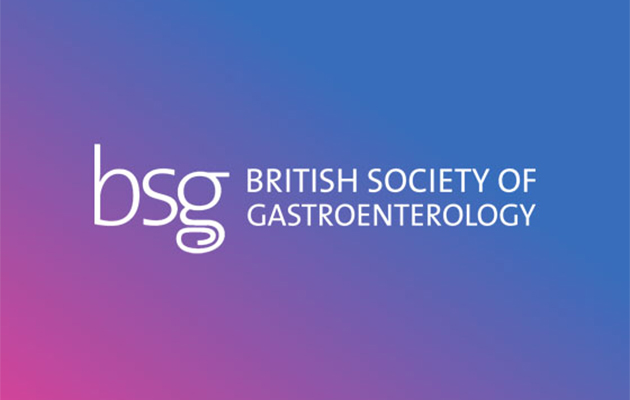 Lindsey Kelsall is an Advanced Nurse Practitioner and Clinical Lead for Endoscopy Services at University Hospitals of Morecambe Bay, as well as Secretary/Deputy Chair of the BSGNA. What attracted you to a career in gastroenterology/hepatology? It’s actually endoscopy that attracted […]

The British Society for Genetic Medicine would like to invite you and any interested colleagues to take part in a Lynch Syndrome Research working group meeting, to be hosted on Tuesday 23rd November between 1pm – 5pm. The purpose of […] 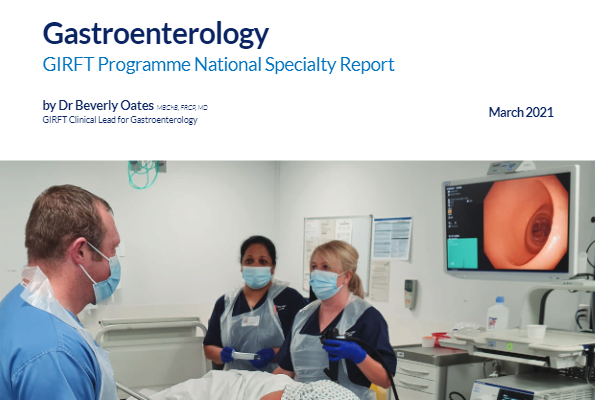 More weekend services and early specialist triage can help manage demand and improve productivity, says GIRFT A range of measures to help the NHS recover gastroenterology services and mitigate against surges of COVID-19 are outlined in the latest national report […]

Our recent ‘BSG Trainees Webinar: Wellbeing for Doctors & How to get Gastro Speciality Training Back on Track’ featured talks regarding wellbeing and mental health, and the opening presentation is available to watch here.

COVID-19 Advice on Booster Vaccination for People with Liver Disease

Lindsey Kelsall is an Advanced Nurse Practitioner and Clinical Lead for Endoscopy Services at University Hospitals of Morecambe Bay, as well as Secretary/Deputy Chair of the BSGNA. What attracted you to a career in gastroenterology/hepatology? It’s actually endoscopy that attracted […] 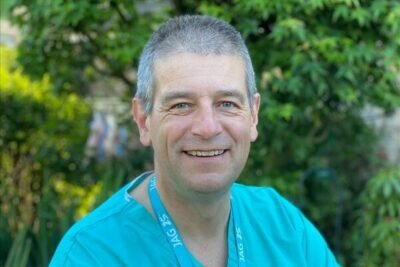 Chris Healey is a Consultant Gastroenterologist and Chair of JAG Accreditation RCP London. What attracted you to a career in gastroenterology/hepatology? I came across some very interesting cases when I was a medical student. On my first surgical attachment in […] 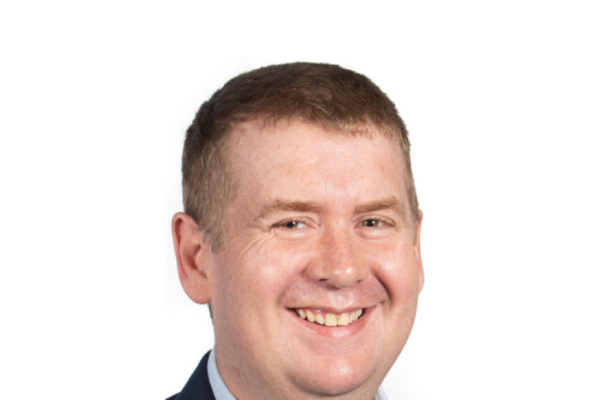 Dr Philip J Smith is a Consultant Luminal Gastroenterologist and Honorary Senior Lecturer at University of Liverpool, Royal Liverpool Hospital, Prescot Street, Liverpool, UK. What attracted you to a career in gastroenterology/hepatology? To a certain extent, gastroenterology chose me! I […]

View all Meet Our Members

It has over three thousand members drawn from the ranks of physicians, surgeons, pathologists, radiologists, scientists, nurses, dieticians, physiologists and others interested in the field. It supports its members in providing the best care and outcomes for patients with gastrointestinal and liver disease, bringing them early awareness of changes in best practice and new research.

From the early days, it maintained strong links with both International and other complementary societies, and over the decades these have merged with the BSG to create the more diverse society it is today.