While there has been a consultant expansion of 60% over the last 10 years, 43% of all advertised gastroenterology and hepatology consultant vacancies remain vacant.  With 40-55% of advertised posts being unfilled over the past 3 years, it suggests that this is an on-going issue where demand for these services is exceeding expansion.

With a move to more flexible working, increasing retirements, as well as early retirements, and the reduction in clinical activity as a consequence of the current pension crisis, it is difficult to quantify how these factors will impact on the future workforce.  One solution may be to double the number of ST3 NTNs each year to address this and deliver future expansion. 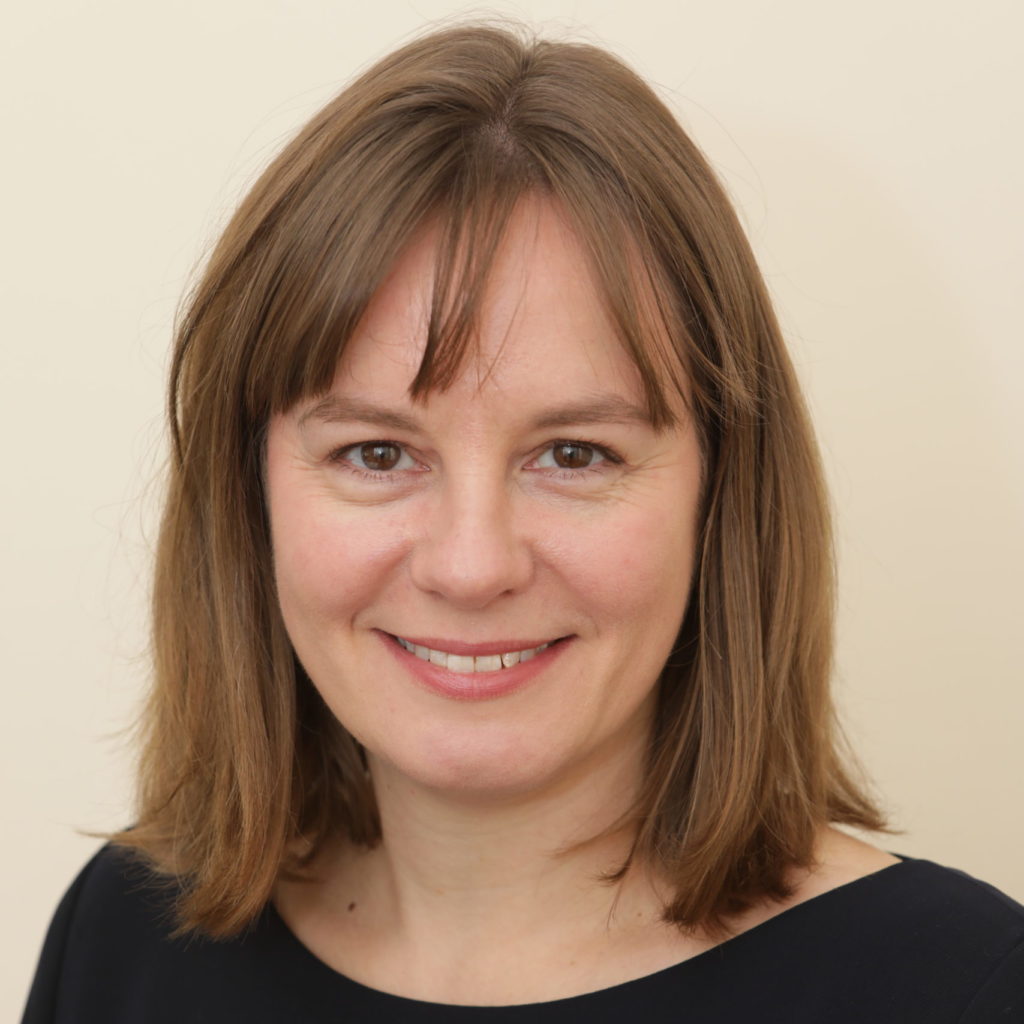