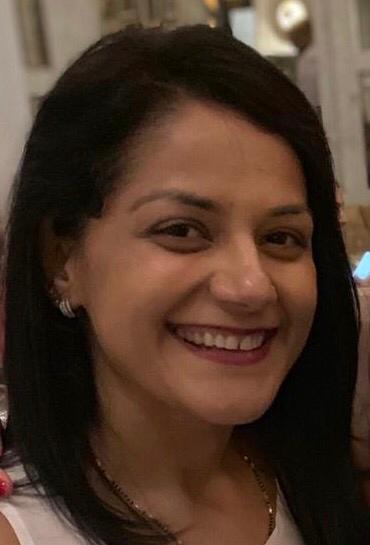 Dr Aditi Kumar is a Gastroenterology Trainee in the West Midlands. 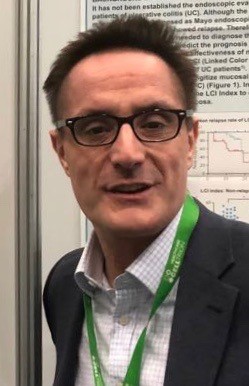