Thresholds to define DILI were defined in 2011 as follows:

The pattern of DILI is based on the earliest identified liver chemistry elevations above the upper limit of normality (ULN) that fit DILI criteria and defined using R-value where R = (ALT/ULN)/(ALP/ULN). There are three patterns of DILI:

DILI can cause any pattern of liver pathology, although certain histological features are particularly suggestive of drug-induced aetiology. An evaluation of histological characteristics of idiopathic AIH and DILI revealed that eosinophilic infiltration, which is usually regarded as a feature of drug reaction, was not useful to differentiate both aetiologies and was more prominent in AIH (8). In fact, the presence of canalicular cholestasis favoured DILI in all patterns of liver injuries whereas rosette formation, portal plasma cells, severe portal inflammation and the presence of fibrosis favoured AIH. Moreover, some histological characteristics have been associated with clinical severity. The degree of necrosis, fibrosis stage, microvesicular steatosis, panacinar steatosis, cholangiolar cholestasis, ductular reaction, neutrophils, and portal venopathy were all associated with the severity of DILI whereas the presence of granulomas and eosinophils were more likely to be present in milder cases (9). Figures 1 & 2 illustrates portal and lobular changes in severe hepatocellular DILI secondary to Zanubrutinib (10). 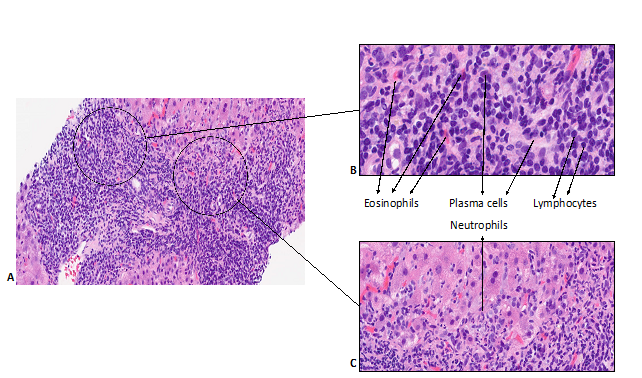 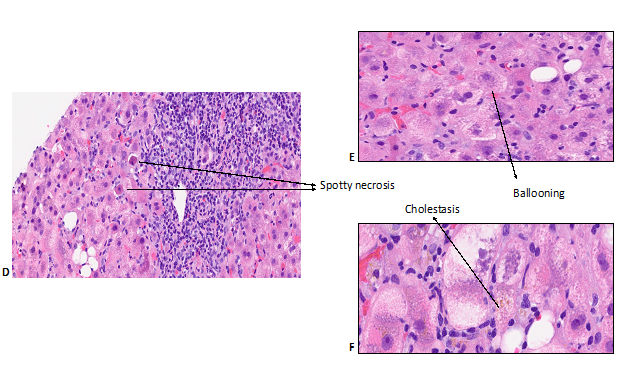 Hence, the benefits of a liver biopsy should be weighed against the risks and its limitations. Liver biopsy is justified when: 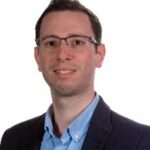 Dr Edmond Atallah is currently a Clinical Research Fellow at Nottingham University Hospitals. He is an NIHR clinical academic fellow and a senior Gastroenterology & Hepatology trainee at East Midlands denary. He is currently out of programme undertaking research, as part of his PhD, in drug-induced liver injury.

Professor Guruprasad P. Aithal graduated with MBBS from Kasturba Medical College, Manipal, MD (Internal Medicine) from Bangalore Medical College, Bengaluru, India, and completed his specialist training Gastroenterology in the Northern Deanery, U.K. He received PhD from the University of Newcastle and completed a fellowship at the Medical University of South Carolina, Charleston, USA.

He is Professor of Hepatology and the Gastrointestinal & Liver Disorder Theme Lead for the National Institute for Health Research (NIHR) Nottingham Biomedical Research Centre at the Nottingham University Hospitals NHS Trust and the University of Nottingham.

He is the Deputy Project Co-ordinator and work package lead of the ‘Translational Safety Biomarker Pipeline (TransBioLine)’ programme of the Innovation Medicines Initiative (IMI) of the European Union (2019-24).