The purpose of the BSG Research Committee is to stimulate the quantity and quality of basic, translational and clinical gastrointestinal and liver research conducted in the United Kingdom, with particular reference to clinical research and widespread involvement of Society members.

This document provides members with:

Find our latest guidance on undertaking clinical research during the COVID-19 crisis.

Clinical Research Groups (CRGs) have been formed covering Endoscopy, Inflammatory Bowel Disease, Food & Function, and Liver. Their aim is to increase the quality and quantity of clinical GI and liver research in the UK.

Contact information for each CRG can be found here.

INVOLVE (est. 1996) is part of, and funded by, the National Institute for Health Research, to support active public involvement in NHS, public health and social care research. It is one of the few government funded programmes of its kind in the world.

As a national advisory group INVOLVE’s role is to bring together expertise, insight and experience in the field of public involvement in research. Their aim is to advance public involvement as an essential part of the process by which research is identified, prioritised, designed, conducted and disseminated.

INVOLVE defines public involvement in research as research being carried out ‘with’ or ‘by’ members of the public rather than ‘to’, ‘about’ or ‘for’ them. This includes, for example:

When using the term ‘public’ they include:

INVOLVE publicly advertises for members for its advisory group every few years. They last recruited in 2012 and normally recruit every two to three years. A new recruitment round will begin in the autumn of 2016. They currently have 12 advisory group members.

How are INVOLVE advisory group members recruited? New members are recruited through public advertisements and interviews. Advisory group members are invited to join the INVOLVE Group on the basis of their ability to provide personal and/or professional expertise that will be valuable in moving INVOLVE’s work forward. Main Group members are appointed by the Director of Research and Development, Department of Health, England, often following a recommendation from the Chair of INVOLVE.

If you have any questions about membership, please contact INVOLVE on [email protected] or call them on 02380 595628.

The INCLUDE guidance has been designed to be used in conjunction with research, particularly in the early stages of setting-up. The guidance aims to get research teams thinking about ways of making health research more inclusive and to ensure under-served cohorts are more fairly represented in health research.

What will I find in the INCLUDE Guidance?
This guidance summarises what an under-served group is, provides a roadmap suggesting intervention points to improve inclusion, examples of under-served groups and example barriers to inclusion. It then offers a suggested framework of questions to guide the deliberations of funders, researchers and delivery teams as they design and assess clinical research proposals, and ends with examples of good practice and other resources to guide teams seeking to engage with, and improve inclusion of, under-served groups in clinical research.

You will note that the second INCLUDE guidance document is COVID-19 specific. This guidance has been tailored to specifically meet the needs of COVID-19 research.

Help us make a difference
It is incredibly important that this work is shared widely amongst our health research community. Please share the INCLUDE guidance with relevant colleagues, upload to your websites, discuss it at your research meetings – we want the INCLUDE guidance to be used and implemented. We plan to send a follow-up message out in a couple of months to see what action has been taken.

The NIHR Clinical Research Network is part of the National Institute for Health Research. We provide researchers with the practical support they need to make clinical studies happen in the NHS, so that more research takes place across England, and more patients can take part. This practical support includes: reducing the “red-tape” around setting up a study; enhancing NHS resources by funding the people and facilities needed to carry out research “on the ground”; helping researchers to identify suitable NHS sites, and recruit patients to take part in research studies; advising researchers on how to make their study “work” in the NHS environment. (www.nihr.ac.uk)

The network supports clinical research infrastructure throughout England, which is working towards increased access for patients to new and better treatments in the NHS. We support all therapeutic areas including Hepatology and Gastroenterology.   If you want to find out more about our Hepatology and Gastroenterology Specialties then further information can be found in the profiles below.  If you want to link with someone locally, then check out our local leads.

The British Association for Study of the Liver (BASL) has set up a number of Special Interest Groups (SIGs). These groups are linked to the NIHR’s Clinical Research Network topic areas and to the BSG/BASL Liver Research Development Group. The SIGs aim to promote and encourage collaborative research and clinical trials in liver disease. Specific functions include the following: helping to co-ordinate funding bids, linking with the NIHR and other funders; developing long-term clinical databases for disease areas; producing guidelines, case studies and other publications; and responding to consultations.

Each SIG is expected to meet at least once a year. More information on currently active SIGs may be viewed in the “About” section of the BASL website.  Anyone wishing to join a SIG may email [email protected].

The Gut Microbiota for Health Expert Panel represents a group of multi-disciplinary members (including primary and secondary care clinicians, microbiologists, dietitians and research scientists) with expertise and interest in the gut microbiota and its role in health and disease. The Group is under the auspices of the British Society of Gastroenterology Research Committee.

The group was formed in 2013 and now includes over 50 members who meet twice a year, arrange meetings and workshops on key topics related to the microbiota and publish articles in high impact journals, as well as writing articles to enhance understanding with the public.

We are delighted to invite you to the 2nd Sheffield Clinical Pancreatology Symposium. This unique,...continue reading
View more 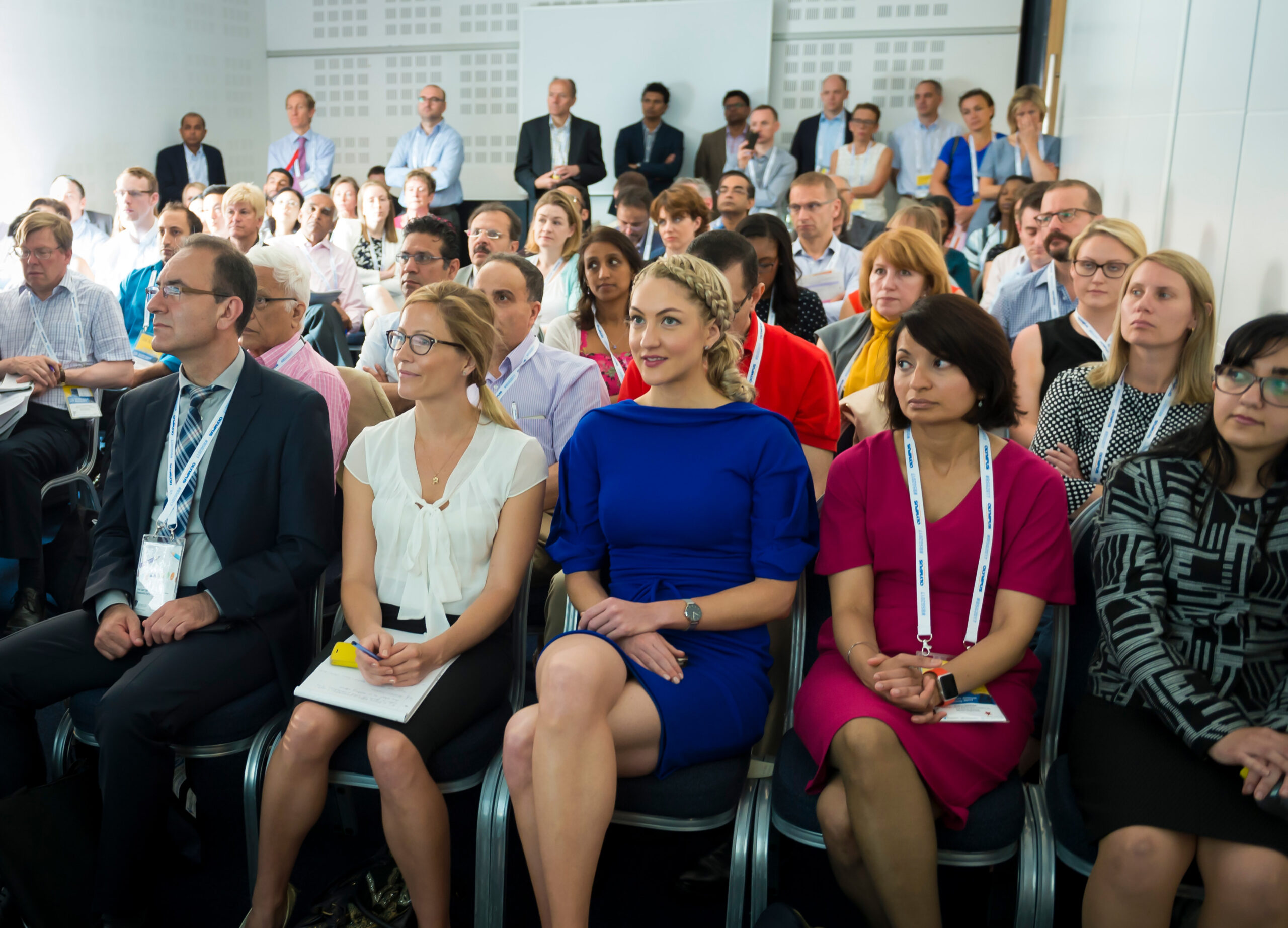 It is with regret that we have taken the decision to postpone our 2021 event...continue reading
View more