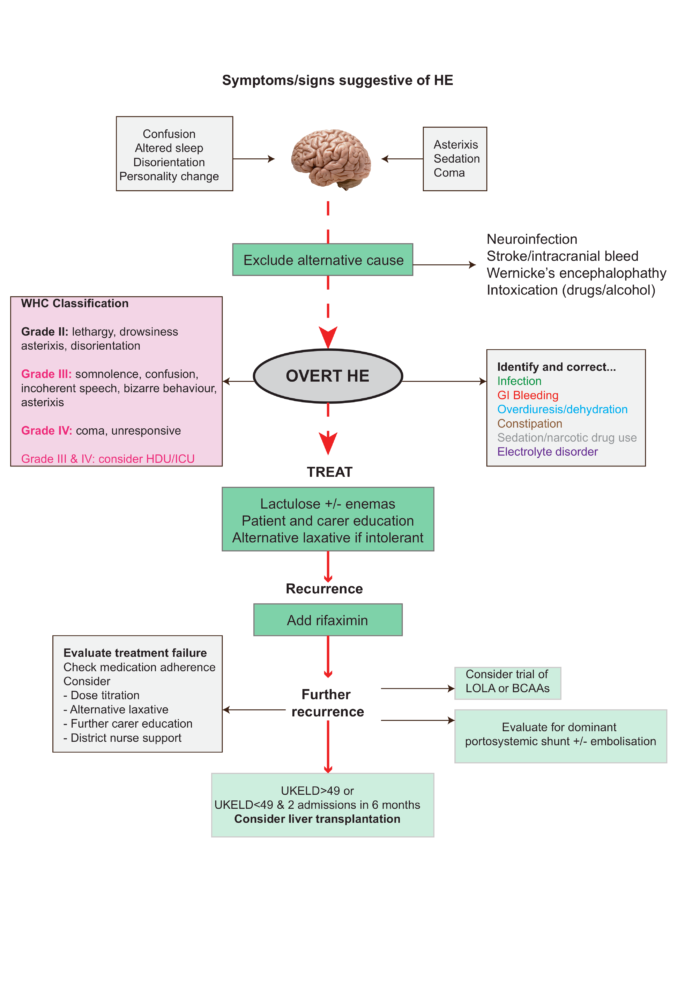 Stuart McPherson is a Consultant Hepatologist and Honorary Clinical Senior Lecturer at the Liver Transplant unit, in Newcastle, UK. Stuart’s major clinical and research interests include viral hepatitis, fatty liver disease, and cirrhosis. Stuart is the Secretary of the British Society of Gastroenterology. 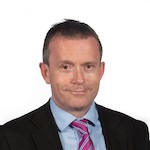