The Trustees ensure that the BSG has a clear strategy, and that its work and goals are in line with its vision. A trustee’s role in a charity is to be the ‘guardians of purpose’, making sure that all decisions put the needs of the beneficiaries first.

They safeguard the charity’s assets – both physical assets, including property, and intangible ones, such as its reputation. They make sure these are used well and that the charity is run sustainably.

Trustees don’t normally do the day-to-day running of the charity. This is delegated to the staff, led by the Chief Executive. Instead, they play the role of a ‘critical friend’ to the Chief Executive by giving support and by challenging – in a supportive way – to help them manage effectively.

However, The BSG has both ‘Member Trustees’ who are actively involved in the clinical/committee work of the society and ‘Lay Trustees’, who are normally non-clinicians lending there advice and expertise from industry.

The BSG trustee board meets four to six times a year with a finance sub-committee often meeting before each main board meeting.

Secure Board of Trustees Area

Chair of the Board of Trustees

Board of Trustees - All Members 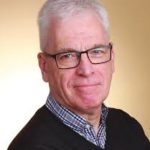 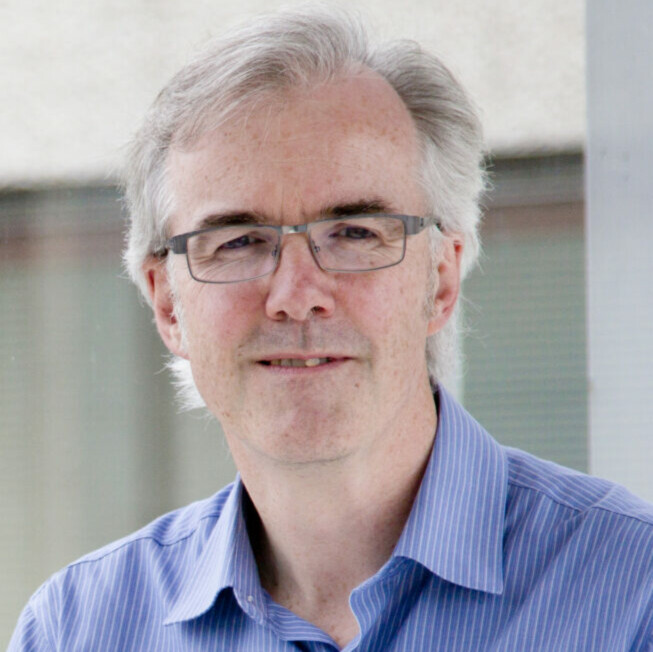 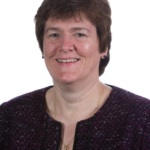 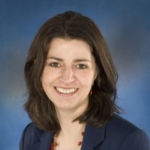 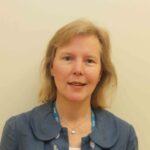 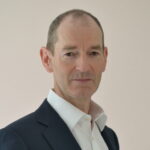 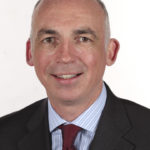 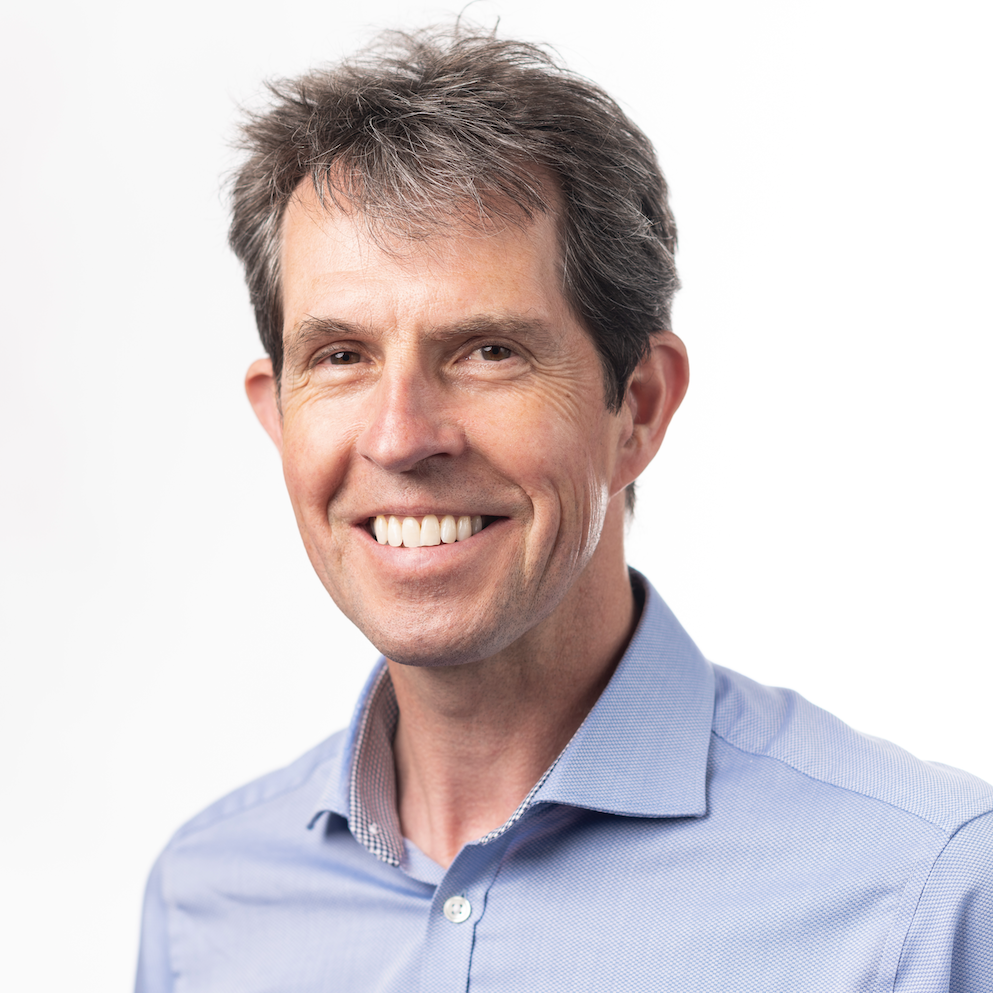 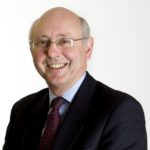 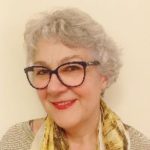 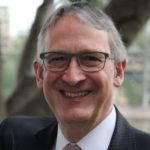 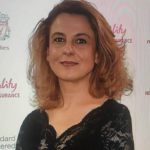 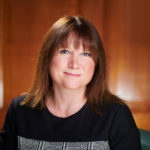 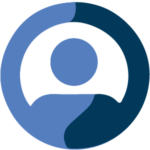